Home › Blog › How Can I Get a DUI in Illinois When I Wasn’t Driving the Car?

–
“How did I get a DUI in Illinois when I wasn’t even driving?”

This is a common question that clients ask after being charged for DUI. It’s called ‘actual physical control.’

In the state of Illinois, you don’t have to drive the vehicle to get a DUI charge. The Illinois law states that you only must be in what the law describes as actual physical control.

What Does Actual Physical Control Mean?

Actual physical control is the driving element of a DUI. This means the clear ability to start the vehicle and put the vehicle in motion. The Court decides this from either direct or circumstantial evidence.

The Courts and Actual Physical Control with DUIs

There are some cases where actual physical control is harder to prove in court.

The evidence becomes more unsubstantiated the farther from the driver’s seat, the keys, or the car the defendant is. It is also a harder case for the state to prove if the defendant does not own the car, does not have the keys, is not in the driver seat, or is not even in the car.

1) An intoxicated person can walk from a vehicle a block away with their belongings still inside the car and be deemed to still have actual physical control of the vehicle. The person can get to the location they were in, so this situation can be deemed as actual physical control of the vehicle, even if they were not driving at the time that the officer saw them.

2) The fact that one is not driving a car does not insulate them from a DUI charge in Illinois. Motorcycles, scooters, bicycles, and even horses are considered a vehicle for the purposes of the DUI statute.

While few people are going to be hitching their horse to the post outside the saloon on Lincoln Avenue in Chicago these days, if you’ve been drinking at any point please don’t take the risk of driving. Get a cab, get an Uber, or call a friend and get home safe. 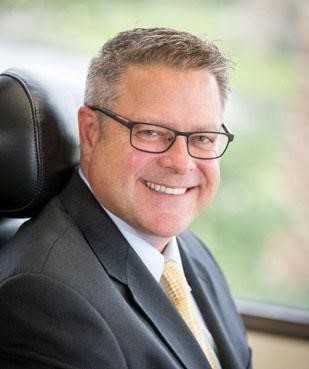 Need an Ignition Interlock? Smart Start is here to help with state discounts and same-day installation appointments. Call our team today at (800) 831-3299 or by filling out our online form.