The purpose of an Ignition Interlock Device is not just allowing an individual with a revoked license to get back on the road sooner. These devices also protect the public by keeping a driver with a prior DUI conviction from getting behind the wheel after they have been drinking.

So, it stands to reason that Colorado Interlock circumventions have serious penalties.

What Is Colorado Interlock Tampering?

Colorado law prohibits anyone (not just Interlock-restricted drivers) from tampering with an Interlock device.

Tampering includes disabling, bypassing, or interfering with the device, or assisting someone else in doing so. A restricted driver can be charged with tampering if they operate a vehicle with a device the driver knows has been tampered with, even if the restricted driver does not do the tampering themselves.

Colorado Interlock manufacturers design their devices to make tampering almost impossible, and, in many cases, the device will detect when someone attempts to alter the electronics. If the device reports any evidence of tampering, the inspector must advise the Colorado DMV within five days, and loss of driving privileges is likely to result.

What is Interlock Circumvention?

Circumvention occurs when an Interlock-restricted driver operates a vehicle that is not equipped with an Interlock device or improperly operates an Interlock-equipped vehicle. Circumvention also includes driving someone else’s car or asking a non-intoxicated friend to provide a breath sample.

What Are the Penalties for Colorado Interlock Circumvention or Tampering?

As mentioned above, Interlock circumvention and tampering are Class 1 Traffic Misdemeanors in Colorado, and either charge comes with serious penalties.

A conviction for either results in:

Additionally, upon a conviction, either one of these situations will happen, based on which one lasts longer:

Charges of Interlock circumvention in Colorado are particularly difficult to defend. This is because the statute does not permit plea bargaining unless the prosecuting attorney represents to the court that the prosecution would be unable to present a prima facie case for conviction at trial.

Prima facie means a defendant charged with circumvention cannot plea down to a lesser offense unless the prosecutor is willing to admit that there is insufficient evidence to lead to a conviction for circumvention.

What Should You Do If You Have Been Charged with Interlock Circumvention?

Anyone facing charges of circumventing or tampering with an Interlock device in Colorado should retain an experienced attorney as soon as possible.

If there is any question as to whether circumvention actually occurred, the criminal court is the place to contest the charge. You cannot contest a license revocation with the DMV if you have been convicted criminally, so fighting these charges on the front end is critical if you want any hope of retaining driving privileges.

Having an experienced Colorado DUI attorney identify the weak points in the prosecution’s case and advocate on your behalf at trial can be the difference between a successful defense and losing driving privileges for a year or more (not to mention fines and even jail time).

A driver whose Interlock-restricted license has been revoked due to a conviction or guilty plea can request a subsequent DMV hearing. However, by law, the matters which can be raised with the DMV are limited to whether the revocation should be sustained and for how long it should last.  The hearing officer has little discretion; if a driver is convicted of Interlock circumvention, the DMV is required to revoke the restricted license.  And if a criminal court has already determined that the circumvention occurred, the DMV will be bound by that ruling.

If a driver is revoked based on an administrative finding, it is important for the driver to request a hearing to contest that revocation.

Interlock restrictions are intended to promote the safety of the driver and the public at large. Interlock circumvention puts both the driver and other motorists or pedestrians at risk. 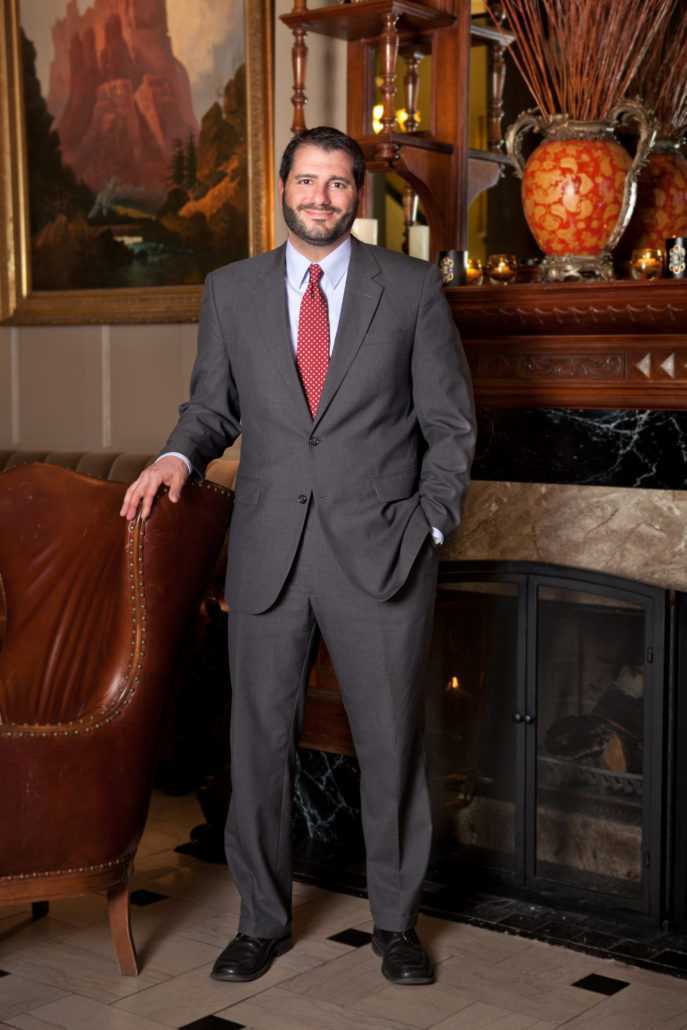 Smart Start will provide you with a reliable Interlock in Colorado with many convenient locations and superior customer service. Call our team today at (800) 831-3299 or fill out our online form.