Mental health court is giving individuals with mental illness a second chance instead of incarceration, and it appears to have promising results.

What Are Mental Health Courts About?

Built on the successful drug court model, mental health court programs assist adult offenders with mental disabilities or illnesses through supervision and education. For example, the court can offer treatment and help for attendees to lead a successful life again with housing and other social service assistance.

A judge will oversee the program with assistance from a team of experts in the mental health field. They also involve prosecutors, defense attorneys and others who are a part of the case or who have mental health knowledge.

Who Can Attend Mental Health Court?

The goal for most mental health court programs is to provide courts the right resources to improve attendees’ lives through employment, support, treatment and even housing options. They want to identify the reason that contributes to criminal behavior. The judge and any other appropriate personnel also meet with the attendees on a consistent basis within a certain period to ensure they are on the right track.

The Proper Treatment and Tools

With the right treatment and tools, anyone can get back to a better lifestyle, and that’s what some elements of the court, such as mental health programs and Ignition Interlock requirements, intend to do.

Use the world’s ultimate Ignition Interlock provider, Smart Start. Call our Customer Care Center at (800) 831-3299 or fill out our online form. 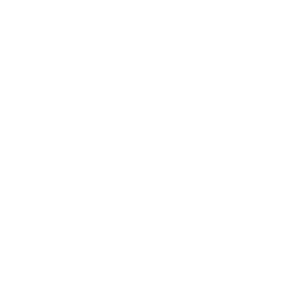